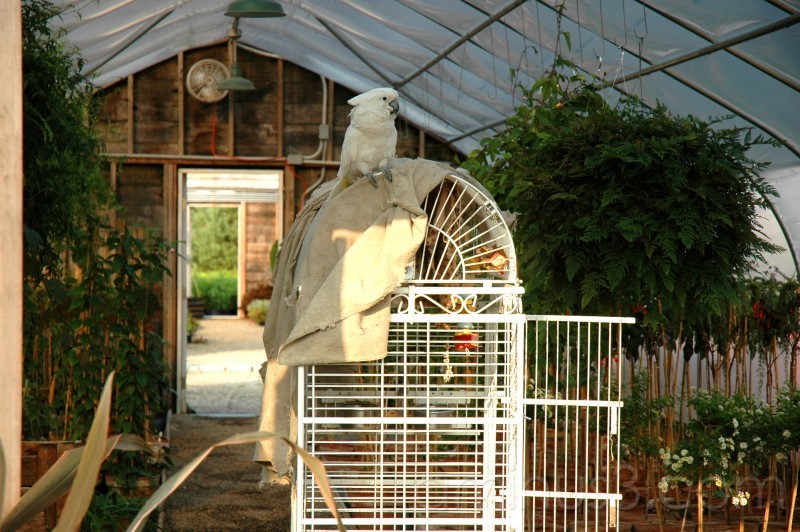 Previous Next
← previous day next day →

Queen of the greenhouse

Posted by From the Gitgo (Portland, United States) on 8 August 2007 in Animal & Insect.

The call of the Umbrella Cockatoo can be heard up to three miles away. Yep, that's loud...

According to Wikipedia, the Umbrella Cockatoo is classified as a vulnerable species. Its numbers in the wild have declined owing to habitat loss and illegal trapping for the cage-bird trade.

wow great capture Carson :)
what lovely bird but I don't think I would like one that was that loud lol :D

@Banan: Thanks for stopping by & leaving a message. ;)